Brazilian Jiu-Jitsu is a combat sport that focuses on grappling and especially ground fighting, The system was developed to allow a smaller person to defend themselves against a larger adversary using leverage and technique. Brazilian Jiu-Jitsu became popular after the Gracie family demonstrated its effectiveness during the early UFC events.

Brazilian Jiu Jitsu is a highly effective martial art system which provides numerous physical and mental benefits. BJJ is constantly evolving and techniques are continually being refined. This keeps training fun and interesting. We look forward to welcoming you to our team. 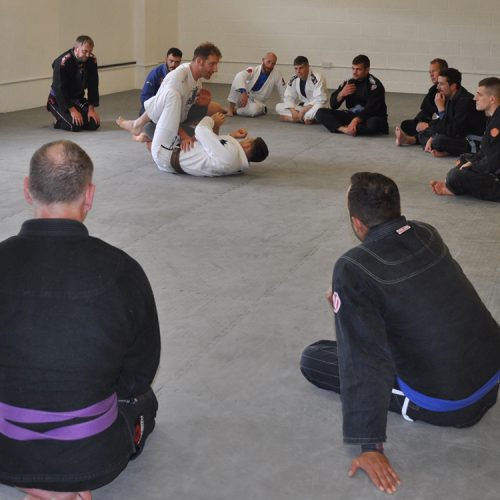